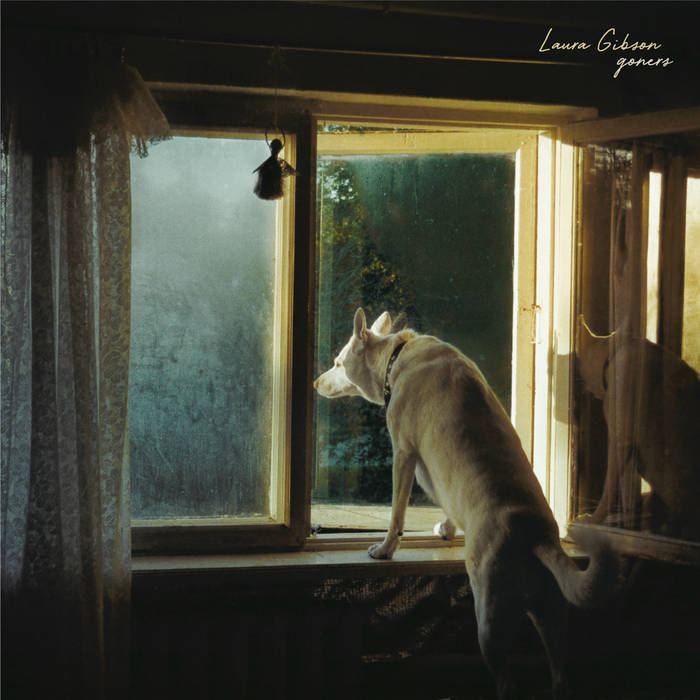 Ursula's Crow This is dark territory. Shot through with loss, Goners takes you into the fairy tale present where hope and negation sit side-by-side. Favorite track: I Don’t Want Your Voice To Move Me.

Goners, the fifth album from Laura Gibson.
It is her best record, and also her strangest.
There are hauntings and transformation, odd birds and harbingers. Women become wolves, men metamorphose into machines, ghost-children wave in the rearview mirror, a scar becomes a vessel for memory.
Her lyrics are populated with sharp objects: a needle, a thistle, a sickle, a scythe, claws and animal teeth.
Her language has never felt more alive, her storytelling sharper, her imagination looser. It is a record for thinkers and feelers, for the fierce and also the weary, and despite its darkness, she has succeeded in making a work of radical hope.
Gibson co-produced Goners with engineer and friend John Askew, with whom she’d also collaborated on her 2016 album, Empire Builder, in his Portland, OR, studio. She ditched her guitar on half the songs, and instead played piano and Wurlitzer. Gibson enlisted a number of long time collaborators, including guitarist/synth extraordinaire Dave Depper (Death Cab for Cutie), drummer and found-sound percussionist Dan Hunt (Neko Case), and stand-up bassist Nate Query (The Decemberists); then built horn and woodwind arrangements with Kelly Pratt (St. Vincent and David Byrne, Father John Misty) and imaginative string parts with Kyleen King (Stephen Malkmus, Case/Lang/Veirs).

Bandcamp Daily  your guide to the world of Bandcamp